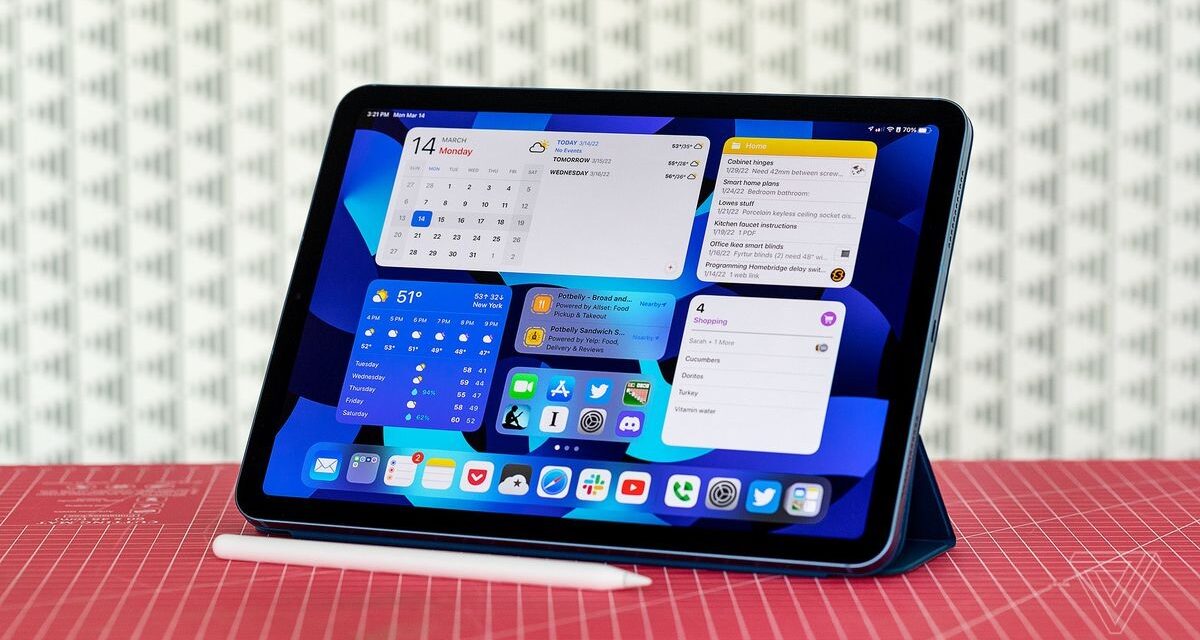 Subject: Clarification whether iPad comes under the definition of personal Computer for the purpose of grant of Computer Advance — reg.

The undersigned is directed to say that requests have been received in this Department seeking clarification on the subject cited above.

2. The requests have been considered in this Department and it has been decided that an official can also purchase an iPad by availing Computer Advance subject to other conditions as mentioned in our OM No. 12(1)/E.II(A)/2016 dated 07.10.2016.

3. This issues with the approval of Competent Authority.

(Sunil Kumar)
Under Secretary to the Govt. of India
Tel: 011-23095705
All Ministries/Departments of Government of India.

Subject: Grant of advances – Seventh Pay Commission recommendations – Amendment to Rules 21(5) of Compendium of Rules on Advances to Government Servants.

The undersigned is directed to say that in of the decision taken by the Government on the Seventh Pay Commission’s recommendations relating to advances, the existing provisions of Compendium of Rules on Advances – 21(5) relating to Personal Computer Advance are amended as per the amendments attached.

2. These orders will take effect from the date of issue of this O.M. The cases where the advances have already been sanctioned need not be reopened.

4. In so far as persons serving in Indian Audit and Accounts Department are concerned, these orders issue in consultation with the Comptroller and Auditor General of India.

5. All Ministries/Departments are requested to bring the amendments to the notice of all

its attached and subordinate offices for their information.

Hindi version of this O.M. is enclosed.

AMENDMENTS TO COMPEDIUM OF RULES ON ADVANCES TO GOVERNMENT SERVANTS, 2005

(ii) Computer advance will be allowed maximum five times in the entire service. 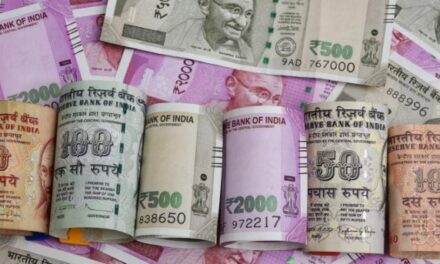 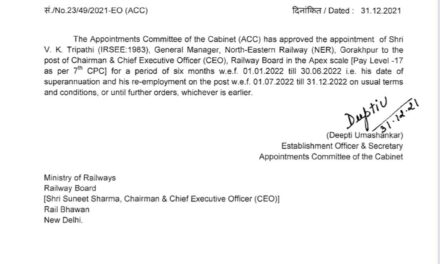 SH. V.K. TRIPATHI GM NER HAS BEEN APPOINTED AS CHAIRMAN & CEO OF RAILWAY BOARD