7th pay commission recommendation on HRA – House rent allowance, in short called as HRA is provided to every central government employee to meet the cost of renting a house in the city of work when no quarters facility is available to him.

The 7th pay commission, in its report has recommended that the rate of HRA may be revised to 27, 18 and 9% respectively when DA crosses 50 percent, and further revised to 30, 20 and 10% when dearness allowance (DA) crosses 100 percent.

The Economic Affairs Secretary Shaktikanta Das has already said, “The increase in house rent allowances does contribute to inflation. The food inflation constitutes a major chunk of our inflation, when food inflation is moderating, any increase in other factors will get absorbed reasonably”.

The central government employees are of the view that the HRA paid to them is not enough, considering the increase in the rental rates the house can be obtained in most of the cities.

They have demanded a hike in House rent allowance 30, 20 and 10% respectively according to new pay matrix. They have urged the government to hlke the new HRA keeping in mind the House Rent rates prevailing in the market.

Through an office memorandum on October 7th, the government has already accepted most of the 7th Pay Commission recommendations on advances.

Dearness allowance of the central government employees to be increased 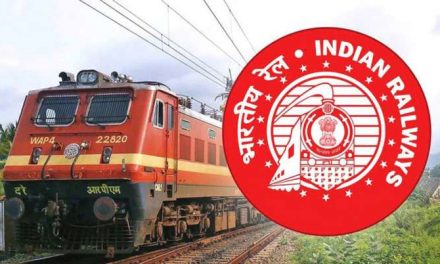