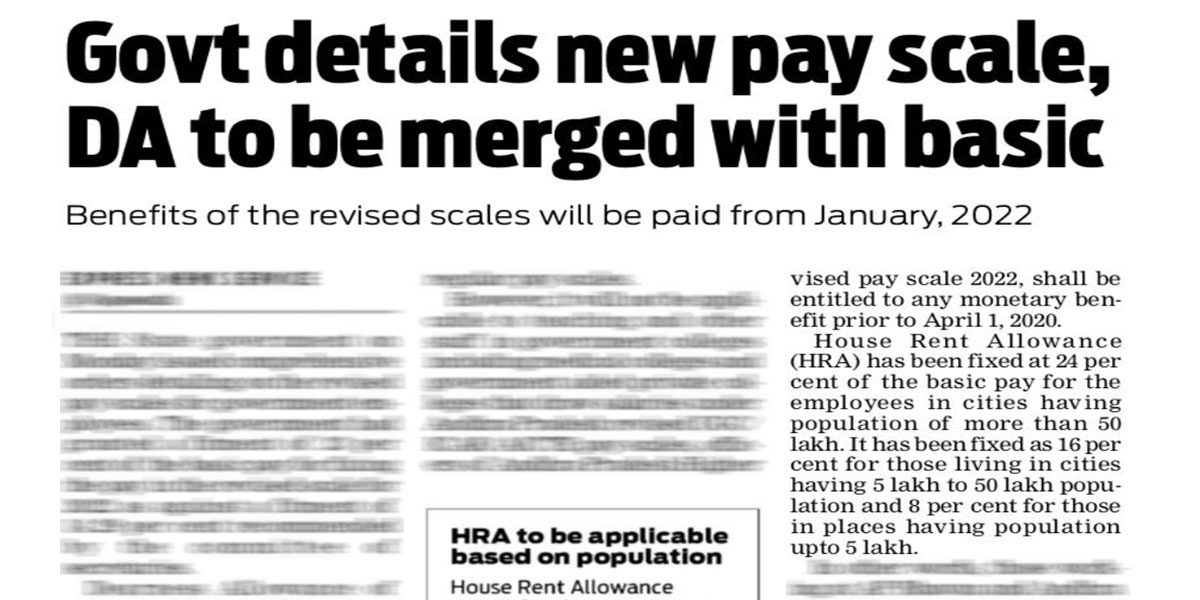 Benefits of the revised scales will be paid from January, 2022

VIJAYAWADA: The State government on Monday issued comprehensive orders detailing the revised pay scales for government employees. The government had granted a fitment of 23 per cent of the basic pay for fixing the pay in the revised scale for 2022 as against a fitment of 14.29 per cent recommended by the committee of secretaries.

Dearness Allowance of 30.392 per cent would be merged with the pay as recommended by the 11th Pay Revision Commission. The revised master scale will have 32 grades and Interim Relief shall not be included as pay for the purpose of fixation of the revised scale.

In other words, those working at AP Bhavan and Andhra Pradesh government offices in New Delhi and Hyderabad will receive 24 per cent HRA while those working in Greater Visakhapatnam Municipal Corporation, Guntur, Nellore, Vijayawada and secretariat departments at Velagapudi will receive 16 per cent of basic pay as HRA. Employees working in other places it will be 8 per cent.

The HRA will be increased to 27 per cent, 17.5 per cent and 9 per cent respectively, when dearness allowance exceeds 50 per cent of the basic pay. The State government has decided to discontinue the City Compensatory Allowance.

HRA to be applicable based on population 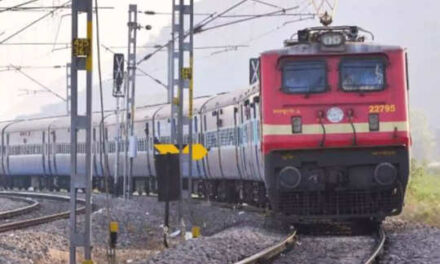