The recommendations of the seventh central pay commission (CPC) would reduce, rather than increase, the ‘take-home’ salary of almost 90% of Indian Railways’ workforce, the largest railway trade union has alleged. It has also threatened to go on an indefinite strike in the first week of March in response to the panel’s recommendations.
The National Federation of Indian Railwaymen (NFIR), which represents more than 90% of the railways’ workforce, has said 1.3 million railway employees are ‘seriously disturbed’ over what they call retrograde recommendations of the panel with regard to their pay structure as their take-home salary would be less than what they currently receive, particularly employees living in government accommodation.
“Those being covered against pay levels 1 to 12 of the seventh CPC Pay Matrix are approximately 90% of the workforce in the Indian Railways and these employees are seriously disappointed as their ‘take-home’ salary after 10 years waiting would be reduced ranging from Rs 2,000 to Rs 6,000 per month with effect from 1 January 2016,” NFIR said in a statement, without explaining how it arrived at the conclusion.
In a response to the “illogical” recommendations, the Union has threatened to go on indefinite strike in the first week of March after participating in a three-day Dharna at Jantar Mantar along with employees of Defence and Postal services.
“The Seventh CPC has done grave injustice to the employees in the Railways as well in the Central Government employees with regard to multiplying factor and computation of need based minimum wage,” the NFIR said, adding a comparison with earlier pay panels reveals several of the current pay commission recommendations are negative and illogical.
The recommendations are effective from the current month and would lead to total annual wage burden of Rs 28,000 crore, the government estimates.
The Union also said that the hike in wages in general will either be marginal or less than what is received now in most of the cases of employees. “Experience proved that successive Pay Commissions’ reports have resulted into pay anomalies since the age old relativities in pay scales got disturbed and those aberrations continued unresolved for decades as the authorities always prefer to procrastinate matters,” NFIR General Secretary M Raghavaiah said in a strongly-worded statement.
The trade union termed it ‘sad’ that the seventh CPC had not seriously gone into the skills requirement, nature of duties, accountability, remoteness and arduousness of over 1.3 million railway employees. It complained the Pay Commission has recommended abolition of various allowances and interest free advances in the Railways, generating serious unrest among the employees.
Source:- Business Standard 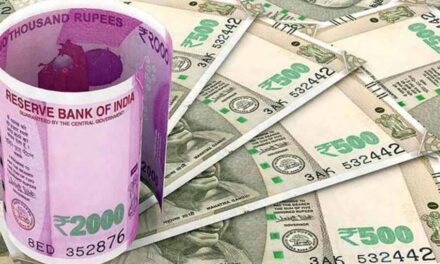 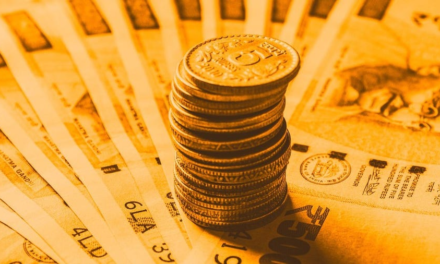