PFRDA has been receiving requests from various government nodal offices to reactivate the PRANs for credit of missing NPS contributions, wherein withdrawal requests have already been settled towards final payment to the subscribers.

Currently, the exit process is initiated with the generation of claim ID six months prior to the date of superannuation. As per PFRDA Exit & Withdrawal Regulations 2015, the employee’s and employer’s contributions of last three months prior to superannuation shall not be uploaded in the NPS account but would be credited to the some other account of the subscriber, directly by the employer. During the withdrawal process which stretches over 6 months, both the subscriber and the nodal office have sufficient time to ensure and to confirm that all the missing contributions have been uploaded in the respective PRAN.

In light of the above, PFRDA shall not entertain any such request forthwith, for uploading contributions of arrears/ missing credits after final settlement of exit/ withdrawal of the subscribers and consequent closure of their NPS account. Henceforth, missing credits, if any, should be settled mutually between the subscriber and the Nodal office as per their internal administrative process and outside the NPS architecture, as is currently applicable to last three months contributions before superannuation in line with the guidelines issued by PFRDA in this regard.

Therefore, all government nodal offices are instructed to ensure uploading of all the pending contributions in the PRANs, before initiating/ processing/forwarding the withdrawal requests to the CRA and take necessary action as per this circular. 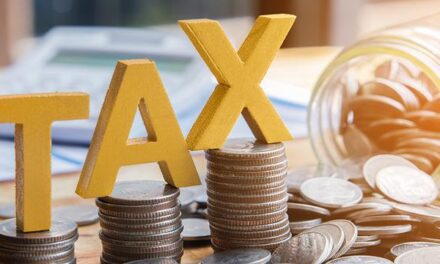 Which is better New Pension System or Provident Fund