NEW DELHI: Indian Railways is on track to take the e-auction route for the first time for redevelopment of stations through public-private partnership (PPP).
The cash-strapped operator is working on a policy for e-auctioning contracts for about 100 railway stations in a bid to overcome the bureaucratic hurdles faced by private companies while undertaking PPP projects, a top railway board official said. The official, who did not wish to be named, said private players will be able to submit their bids online, after which a technical committee will study and approve the bids. He added that private players tasked with converting the railway stations into world-class transit facilities will be given a specified area within the station premises and around it to be exploited commercially.
“The space given to companies for commercial development will be such that they get decent returns. Joint ventures will be formed at the divisional level for the project,” the official said.

Prime Minister Narendra Modi recently told the Indian diaspora in an interaction in France that he had invited French companies to explore commercial opportunities in Indian Railways. India hopes foreign players including companies from Japan will be interested in investing in the station redevelopment project.

“We have proposed a very transparent and swift procedure, which is a giant leap from whatever we have tried earlier in the PPP space,” the official said.

The erstwhile UPA government had also planned to renovate major railway stations with about Rs 10,000 crore of private funds. However, private players stayed away as they were not convinced about the viability of projects.

The railways thereafter decided to redevelop five stations through PPP on a pilot basis but this plan too fell flat.

Indian Railways is now working on the list of stations which will be offered to private companies for redevelopment. “The number and names of stations are not confirmed but we hope to start with around 100 stations in all zonal railways including major tourist destinations which receive a heavy footfall,” the official cited earlier said. Railway minister Suresh Prabhu had said while presenting his maiden rail budget February that private sector could be roped in to improve last-mile connectivity, expand fleet of rolling stock and modernise station infrastructure.

Railways reported an operational ratio of 93.5% in 2013-14, leaving it with little funds to finance upgrade and modernisation of rail infrastructure. 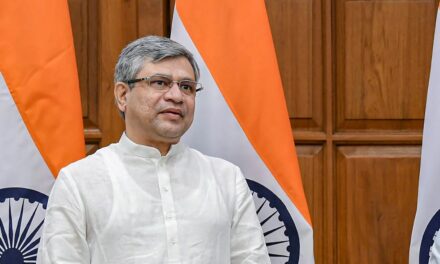